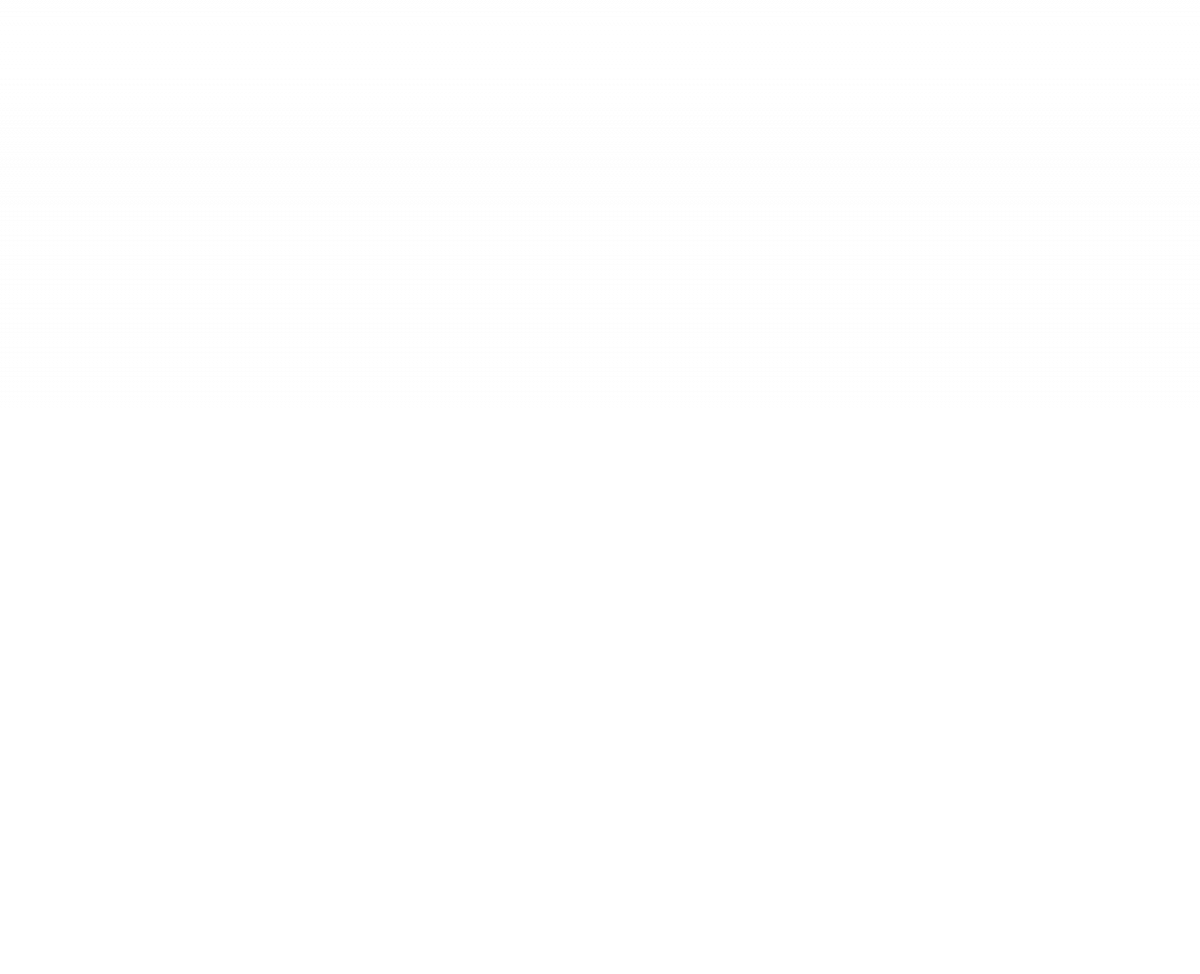 Reverse Dieting: The Diet After The Diet

Ever wonder what happens when natural athletes and competitors come off the stage and get back into their normal dieting routines? Do you know the science behind weight-loss rebounding and why it happens after dieting? I had the opportunity to sit down with natural pro bodybuilder (and Jada Blitz Fitness owner), Justin Draper, to get the details on the holy grail of achieving results that last – reverse dieting.

Coming off a long-term diet phase can be very challenging for the mind and body. As a result of the depletion that occurs over time, the body enters a phase of primal instinct. This means, come post-show, the body will be in an optimal level to absorb as many nutrients as possible that it wasn’t getting before.

The concept of a reverse diet is to achieve just that — a successful diet, in reverse. Gaining back a healthy amount of body fat while increasing lean muscle mass. To make it a bit easier to understand, I have broken things down into three transitional R’s; Repair, Replenishment, and Recovery. Each of these represent the shift in focus from fat loss and muscle retention, to giving the body what it needs to thrive in the off-season and grow.

Both short and long-term dieting phases can disrupt healthy hormones, specifically those related to our digestion, appetite, hunger, and satiety. When done correctly, reverse dieting will successfully repair and balance hormonal issues related to nutritional deficits.

Reverse dieting also supports the repairing of the body’s metabolism after short and long-term deficits. Once the metabolism has been exposed to a nutritional cutback, there is a greater risk to becoming sluggish→this means there is less efficiency and more trouble burning through as many calories to support optimal metabolic function.

When in a deficit and losing weight, your Basal Metabolic Rate (BMR) lowers. BMR = how many calories your body burns to stay alive. This occurs because the body needs less calories to function at 175 lbs than at 250 lbs. Losing weight leads to a lower resting metabolic rate and lesser calories burned, even during activity. To add to the monotony, the brain also triggers and sends signals to the body that increase hunger and reduce the number of calories burned.

If you’re vigorously dieting, your metabolism falls. That my friends is the bottom line. This makes the reverse dieting process crucial to repairing metabolic slowdown and a key to gaining back your mind and body.

The term deficit means you are creating a shortage in the amount of calories consumed relative to the amount of calories burned. Whether you have been dieting for eight weeks or eight months, getting your nutrient levels back to a healthy state for overall wellness and performance is a vital piece of the reverse dieting puzzle.

In a deficit, the limitation on carbohydrate intake can have an adverse impact on cognitive ability. Memory and reaction time both suffer from significant impairments, as supported in a 2008 study performed by Tufts University. Making this one of many reasons replenishing carbs is so important!

In addition to carbohydrates, getting dietary fats back into your diet will re-boost vitamin deficiency, including vitamins A, D, E and K. Did you know that the intestines need dietary fat to properly absorb these? A,D,E and K are essential for healthy skin, bones and the cardiovascular system, as well as other organs and systems.

Fatigue is a very real thing during a deficit and is commonly experienced throughout the different stages of dieting. Placing an importance on recovering energy levels will help you get back to normal sleep patterns, heavier strength training, greater mental clarity, and overall feelings of being ready to go. Diet fatigue makes it very easy to rely on multiple cups of coffee, pre-workout supplements, and energy drinks — replenishing these levels gives the mind and body some normalcy, so you stop reaching for the whole pot of Joe and settle for a nice cup instead! But beware, weening off of caffeine can happen just as easily as a continued dependency. Poorly planned reverse dieting can become a slippery slope of bad habits and choices, creating a fast depression in energy due to a rapid increase in unhealthy body fat mass.

To preserve strength and muscle during a deficit, load and work need to be strategically balanced. The goal is to prevent these losses from happening at all — but dietary deficits make this quite a challenge. Initially, the body will resort to using stored body fat for fuel. AMAZING, right?! You lose fat while muscle and strength aren’t affected because there is an ample supply to draw from. But then as long-term dietary deficit effects begin to happen and the leaner you become, the less body fat there is to draw on…so the body begins to do everything in its power to prevent you from losing any more body fat. If it doesn’t serve an immediate purpose, it goes, and this includes lean muscle mass. Reverse dieting the right way means getting these areas back to normal which is CRUCIAL to long-term successes in both the on and off seasons.

I asked Justin what his number one tip for making this transition successful is,

“Have a plan in place. When your dieting phase is over, this will be your biggest key to making the reverse diet successful. You don’t want to end up back where you first started. I see this all over the competitive industry due to poor decisions, loss of discipline, and a serious lack of proper coaching. Instead of instantly going back to your off-season calories or macros, you should allow your metabolism to adapt. Take things slow as you come out the gates.”

To bring it home, Justin gave a great example to better explain his above tip. “If your tracking your macros then you know where you left off prior to entering your season’s deficit. Implementing calories in the form of carbs and fats is be a great place to start the reverse process. You can begin by adding in roughly 150 – 200 calories from these sources. Based on your weight, hunger, strength and overall well being, you can determine if this is the right amount by making sure you are keeping a log book and tracking your progress.”

PRO-TIP: The more variables you can control, the better off you’ll be at making successful progress.

Are you considering the stage in the future? Do you lack the structure and confidence in when, where and how to begin and reverse your competitive season’s dietary phases? Interested in learning more about proper pre and post-show nutrition? Contact Aubree or Justin today to schedule a free one-on-one coach’s consultation. #WEAREJADABLITZ