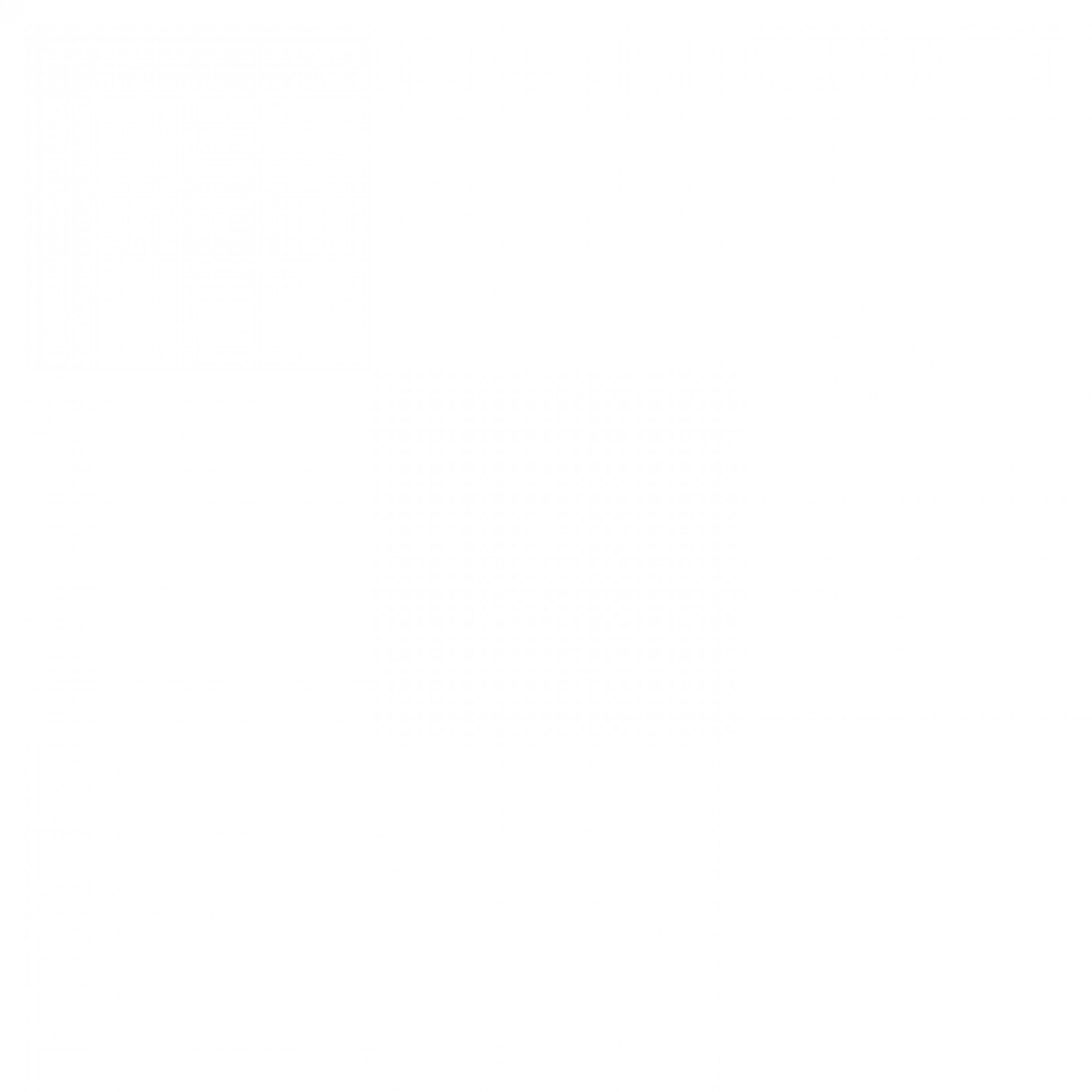 Client of The Week: Meet Rachael!

Congratulations to our Client of the Week, Rachael!

Rachael has been going to Jada since the end of April. She was interested in coming to Jada because she had heard only great things about the gym.

After meeting with Alex and taking a tour of the facility, I was in awe because I’ve never seen a gym like it; it has such a positive atmosphere. I was hooked from the day I walked in.

She initially came to Jada because she is working towards becoming a federal officer and knew that if she got selected, she would have to go through a training camp that would require her to be in the best physical shape. Rachael knew that she was not in the best position physically if she was selected. Rachael has polycystic ovarian syndrome (PCOS) and ever since she can remember, it’s been hard to lose weight, not lose focus at the gym and not get discouraged when she didn’t see the results she wanted.

The gym and I always had a love hate relationship and knowing that I needed help with holding myself accountable while pushing myself to get past what the scale said I knew I would need a trainer or someone who could push me in the right direction.

Rachael was very intimidated of Jada Blitz as a gym and nervous about working with a trainer but so realized after starting here that there’s nothing wrong getting the help you need to reach your goals.

I’m someone who is stubborn and has a hard time asking for help but realized that I needed the extra push to hold myself accountable. I know that when the time comes when I get selected to become an officer, I will be able to smoke the physical exam and that has given me such a boost of confidence.

Caty is awesome! I feel like she really listens to me and helps me stay honest in pushing myself to reach my goals.

Rachael explains that working with Caty is easy. The workouts aren’t easy, but she feels like their trainer-client relationship is effortless. Caty is a great motivator and luckily laughs when Rachael sarcastically talks to herself or angrily yells at her hands for losing grip on the kettle bells during a workout.

My very first circuit training was very difficult for me and I didn’t know what to expect but after a very hard and intense workout, Caty said we had one more task which was flipping a tire. So, we go outside and I see a big tire and a couple little ones. I was so tired and my legs felt like they were going to fall off from our leg work out from the previous day of training. Anyways, I picked the big tire which she seemed surprised about and when she asked why I told her that I would have to squat lower for littler tires and would rather have to flip the bigger one so I wouldn’t have that much further to squat down.

Rachael says her goals were to get herself into better shape for a training camp. She’s still applying for jobs and hopes to be selected for an officer position soon.

I feel much more confident in achieving these goals and it feels so much more attainable than before I started here. My current goals are to gain strength. I am always surprised when Caty hands me heavier weights and I can complete a set or do more than I initially thought I could do!

Rachael says her experience has been amazing! Everyone is so kind and genuine.

Personal training is an investment in yourself. Don’t let all the “what ifs” or feelings of being embarrassed of not being is the best shape stop you. Everyone start somewhere and don’t let your fears hold you back from getting to where you want to be.

I truly love this experience and so happy I finally bit the bullet and did this. I wish I would have done this a lot sooner but no regrets at all.

GET TO KNOW CATY’S EXPERIENCE WORKING WITH RACHAEL

Caty and Rachel started working together in April. Caty describes Rachael as a hard worker and she always pushes herself every time she’s in the gym. No matter what is going on outside of their sessions, Rachael always shows up consistently and on time! They meet 3 times a week and at the start of each session, Rahael is always ready to work and get better!

One funny memory I have of working with Rachael was one day we had an 8am session and she texted me at 8am saying “Hey my alarm didn’t go off I’m just running in the door right now so sorry” and I looked outside and she was actually running into the building, full sprint.

Although working hard during their session, Caty enjoys being able to joke around and have fun. It’s not always serious 24/7 which is great because it allows them to create a stress free environment for their sessions. Caty feels they have built a friendship instead of just a trainer-client all business relationship. They’re able talk about things going on outside of the training session which helps everyone’s mental state!!

Rachael has improved a lot and has gained muscle as well as lost body fat, at the rate she is progressing she will be at her goals in no time!! She’s killing it!!!